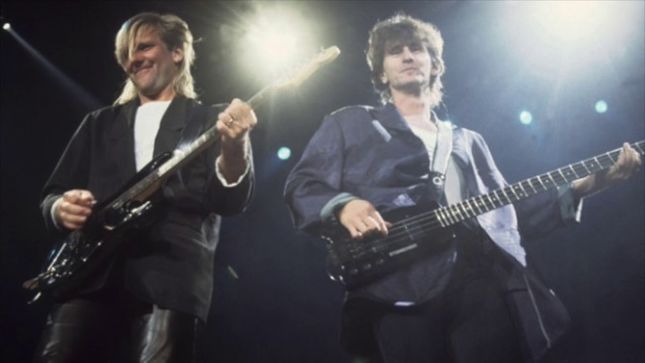 BraveWords scribe and author Martin Popoff has officially released his new book dissecting the ‘80s material from Rush. Limelight – Rush In The ‘80s. 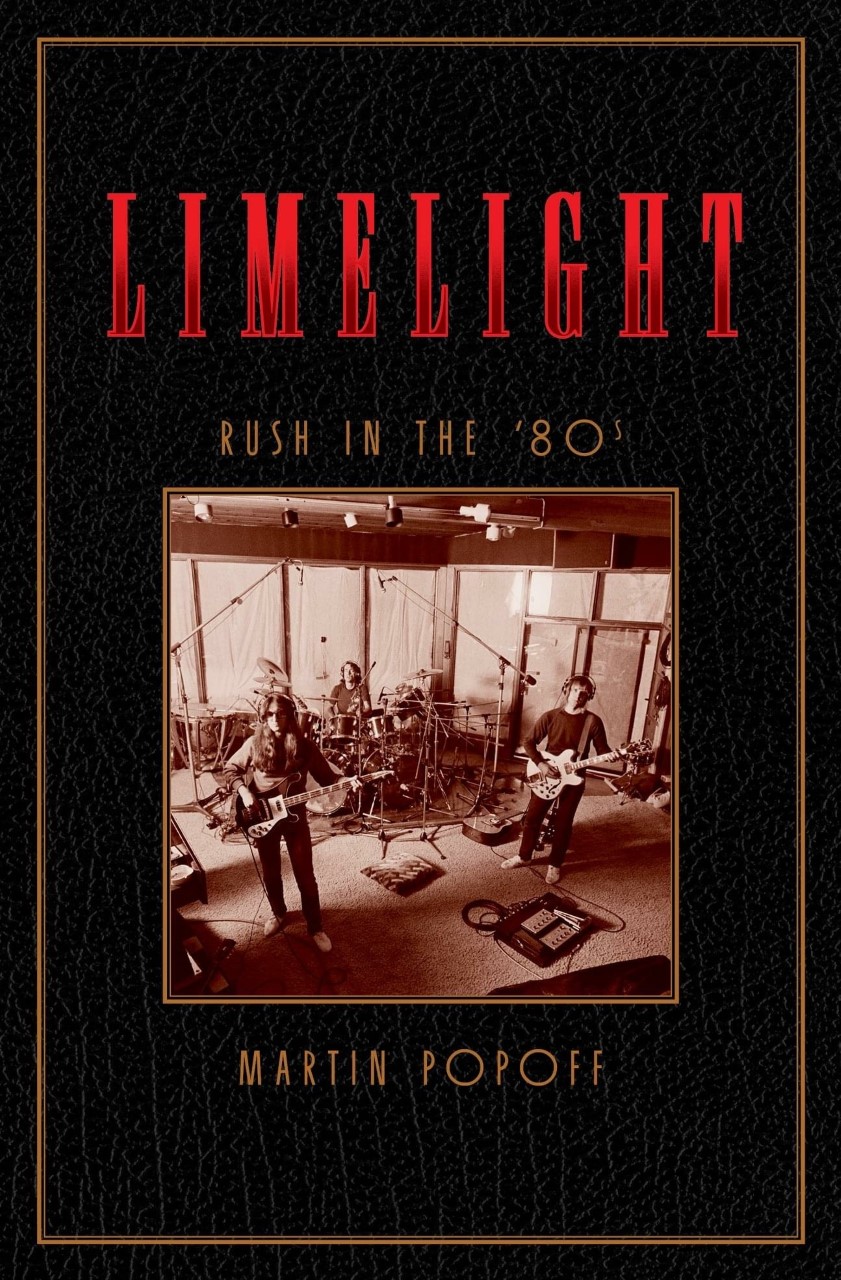 The book is 318 pages, comprising, along with Anthem (still available!) and next year’s Driven, my deepest dig into Rush ever. Hopefully this trilogy will stand as the most definitive book on this period, although there’s no stopping Rush scholarship. Like Anthem, it’s a textured hard cover book, sweetly appointed with foil and embossing. There are two eight-page colour sections, but other than that, it’s a 114,000-word deep dive into the life of the band covering:

Inspired by what I had to do on my recent Led Zeppelin and Clash books (i.e. writing 500 words on every single song), there’s far more song-by-song analysis than I stuck in any of my previous Rush titles. But there’s also a trove of unseen first-hand interview material with the band as well as engineers, producers, managers and other industry movers an’ shakers.”

In what is the action-packed follow up to the formative Anthem: Rush in the ‘70s, author Martin Popoff celebrates Geddy Lee, Alex Lifeson and Neil Peart at the trio’s peak of their powers of persuasion. Rush was one of the most celebrated and highly regarded hard rock act of the ‘80s, and it all begins in this book with Permanent Waves en route to Moving Pictures, their crowning glory. Limelight: Rush in the ‘80s is a celebration of fame, of pushback against that fame, of large amounts of monies in but then monies just as quickly disseminated to pay for the band’s rapidly growing stage performances. In tandem however was a rapidly evolving sound built of fearless creativity. The latter half of the book is contentious indeed, as Rush adopt keyboard technology and go pert and poppy, causing an uproar in the old guard base, but then garnering a whole new crop of listeners who wanted to take the trip into the future with their undaunted heroes of sonic exploration. Limelight: Rush in the ‘80s therefore charts a dizzying period in the band’s career, built of explosive excitement but also exhaustion, a state that would lead, by tome’s termination, to the band questioning everything they previously believed in, each to a man eying the oncoming decade with trepidation and suspicion.