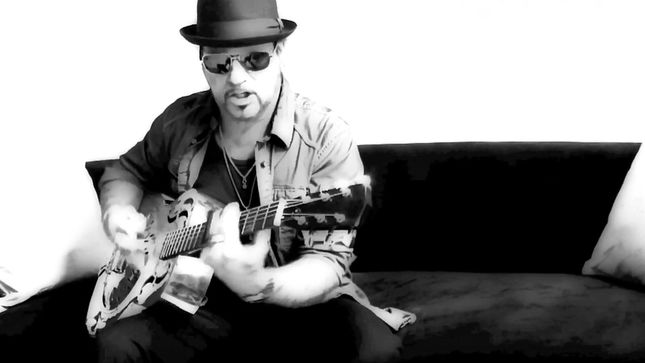 Derek Davis is no stranger to the top of the music charts. As frontman for the successful rock band Babylon A.D., Davis' songs achieved Gold record status and Top 10 AOR Metal chart success. With two recent iTunes Blues chart #1 singles, "Mississippi Mud" and "Death Letter", Davis is at the top of his game. On December 6, the northern California singer-songwriter is releasing his most ambitious single to date.

Davis says, "The Southern Hillbilly sound of 'Jesus Set Me Free,' about two brothers on the South side of the Civil War, plays out on the battle fields, where Robert E Lee, General Grant and Stonewall Jackson come to life."  He continues, "The lyrics, 'Blood On The Cotton Fields, Dead Men In The Grass, Red Death Here It Comes': The song is like a script written for a movie. You are there!"