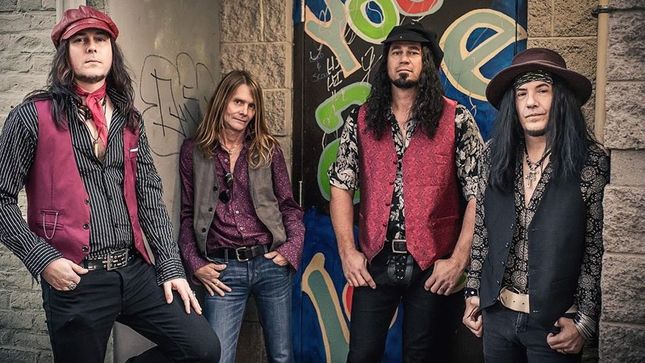 Gary, an amazing guitar player, has always played bass in bands because, "they needed a bass player.” Gary can now show off his guitar playing adding another dynamic to the band.

The move comes at a perfect time as the band is preparing to release their first full-length record Exile To The Velveteen Lounge nationally through HighVolMusic on February 1st, 2019. "I've been handling all the guitar duties as well as singing since we started the band. Adding Dave and moving Gary to guitar, which Gary always wanted to do, now frees me up to what I do and cover more ground as a band. The foundation of the band is more solid than ever and Dave is just a perfect fit. That almost never happens!" says guitarist/vocalist Chris Clark.

Full release details on Exile To The Velveteen Lounge will be revealed soon.