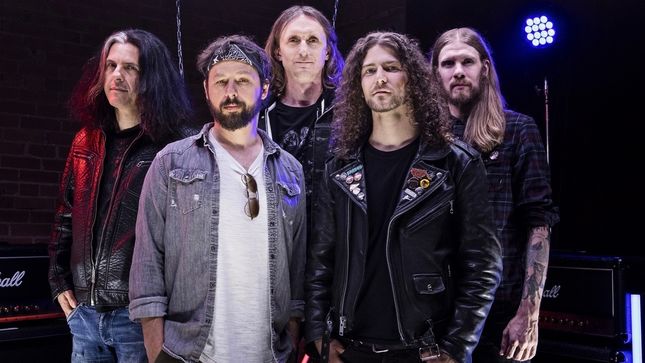 Episode #1 of Season 2 of BangerTV's Shredders Of Metal, the first talent competition series dedicated to heavy metal guitar, can be seen below.

The Shredders Of Metal Season 2  trailer (below) reveals the season’s brand new elimination bracket tournament format. Eight Shredders will enter and only one will be left standing and named this season’s Shredder of Metal Champion. Each episode features a one versus one guitar duel with the winner moving on, until the final episode crowns the season’s champion.