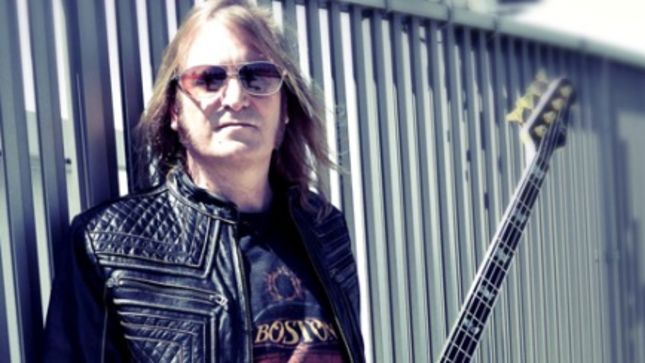 Barry Sparks discusses his life and career, from early bands to such major acts such as Michael Schenker Group (MSG), Yngwie Malmsteen Ted Nugent and B’z. He also discusses his solo albums Glimmer Of Hope, Can’t Look Back and his new project Riot On Mars. He also covers his prolific session career and touches upon his brush with Richie Blackmore.

On his brush with Ritchie Blackmore: "When I was with Ted (Nugent) I auditioned for Blackmore's Night - and got the gig. He (Blackmore) was different than I expected. He was funny and really friendly. And most people don't think of him being that way.  ... I wish I got to do it!"

On the origins of Riot On Mars: "The basis of this record, was at one point going to be half of a UFO record"

Audio samples from the album are available at this location.

Go to the Riot On Mars Facebook page here.