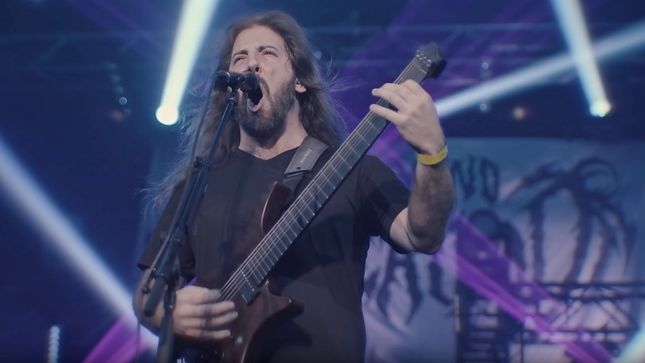 Beyond Creation have announced a run of headlining dates in Eastern Canada. The Algorythm Ontario tour will kick off on December 5 in Guelph, ON and will conclude on December 14 in Windsor, ON.

The band will be touring in support of 2018's release, Algorythm, which was nominated for a JUNO Award (Canadian Grammy) and recently won an Independent Music Award for "Best Metal/Hardcore Album".