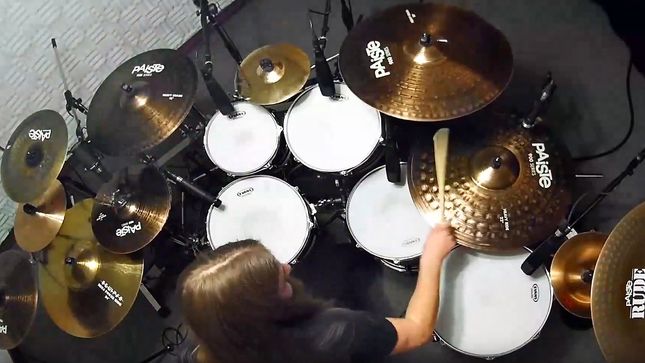 Beyond Creation drummer, Philippe "Tyrant" Boucher, has partnered with Paiste Cymbals to premier an intricate drum playthrough video for the song, "Surface's Echoes". The track is taken from the band's 2018 release, Algorythm, which was nominated for a JUNO-Award and won the Independent Music Award for "Best Metal/Hardcore Album". Watch below:

The band have previously announced a run of headlining dates in Eastern Canada. The Algorythm Ontario tour will kick off on December 5 in Guelph, ON and will conclude on December 14 in Windsor, ON. The full itinerary is below.