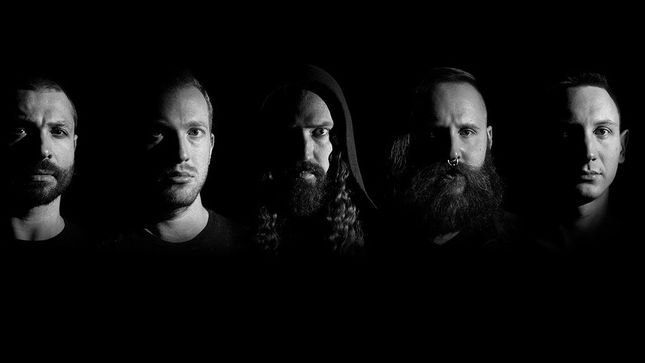 Century Media Records recently announced the signing of progressive death metal band Black Crown Initiate, formed in Reading, Pennsylvania in 2012. As of today, the band is touring Europe on the Where Owls Know My Name Tour together with Rivers Of Nihil, Møl and Orbit Culture. After that, they plan to return to the studio to record their third studio album. With the release of “Years In Frigid Light”, Black Crown Initiate are giving their fans a taste of what’s to come. Listen to “Years In Frigid Light” here.

Black Crown Initiate released two critically hailed, fan-worshipped works of progressive death metal, 2014’s Wreckage Of Stars and its 2016 follow-up Selves We Cannot Forgive, with which they created a stir that’s stretched far beyond the underground with a sound that is at once sweeping, chaotic and epic in scope and ambition.