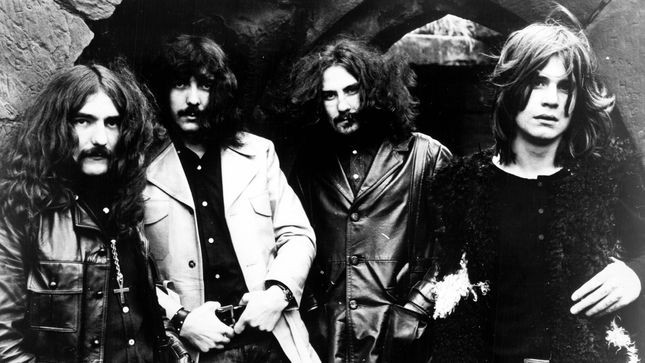 Record Store Day Australia has revealed details of the first lot of releases for this year's August event. Usually taking place in April, RSD 2020 was postponed twice this year due to the outbreak of COVID-19, with organizers moving the event to June before making the decision to split the festival across three Saturdays in August, September and October.

According to Mixdown, Record Store Day Australia's exclusive releases include a 2 x 7" Black Sabbath release that includes pressings of "The Wizard" and "Paranoid".

"Despite a run of legendary hit singles in the 1970s, Black Sabbath and the seven-inch single format didn’t always sit well together. After the release of their debut single "Evil Woman" in 1970, followed by their ultimate explosive chart success with "Paranoid", the band were not comfortable with the confines of the mainstream pop format and the audience it brought them, leading to their now legendary self-imposed ban on releasing singles in the early 70s. Features four iconic images of the Sabbath band members emblazoned across two 7” picture discs, one image per side packaged in rare picture sleeves."