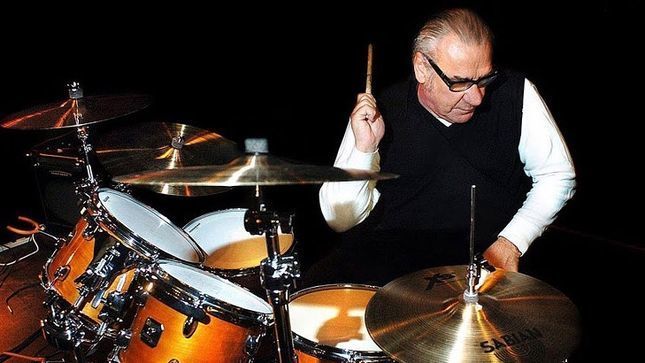 Legendary Black Sabbath drummer Bill Ward has released a new solo track called “Once This Was A Road” at this location. No other information about the song has been revealed.

In an April 2019 interview with The Blairing Out With Eric Blair show, Kill Devil Hill / Day Of Errors frontman Jason "Dewey" Bragg confirmed that new music is in the works from Day Of Errors:

Bragg: "I know that we're going in the studio next month to record some more. I believe there will be music to download and/or purchase. Tour, I don't think that's gonna happen, but there will be some music coming out soon. Bill is a phenomenal songwriter.... singer and songwriter. He's written all the lyrics, all the melodies, all the music, all the guitar parts, obviously, the drum parts. It's an inspiration to see someone that you've listened to your whole life, and then you get to actually stand in a room with the guy and watch him perform and write and produce. It's amazing."