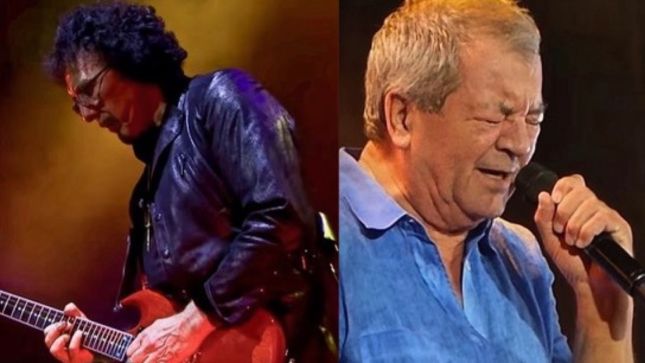 The visit and celebration of the anniversary are being organized by the Mediamax Media Company and DoSomething (Australia), whose co-founder Jon Dee organized the 1989 Rock Aid Armenia project to help the victims of the Armenian earthquake.

On June 5, Yerevan will host a gala night under the auspices of Armenian Prime Minister Nikol Pashinyan, which will feature Ian Gillan, Tony Iommi and Jon Dee. The event will also include a public showing of the documentary about Rock Aid Armenia's all-star 1989 remake of Smoke On The Water. This documentary includes footage of the recording sessions featuring members of bands such as Queen, Pink Floyd, Deep Purple, Black Sabbath, Rush, YES, Iron Maiden, ELP, Free and Bryan Adams.