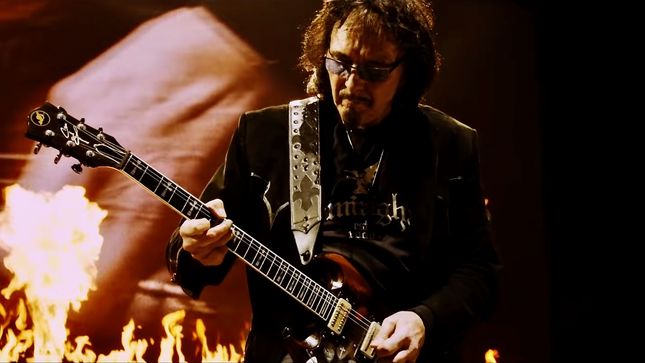 British "rock royalty" have rallied to help a highly respected American guitarist who is struggling financially after suffering a stroke, reports BBC.com.

Sir Paul McCartney, Eric Clapton, Jeff Lynne and members of Led Zeppelin, The Who, Black Sabbath, Pink Floyd are among 23 stars to sign a guitar to be sold at auction. Money raised will help Jerry Donahue, who played with the folk-rock bands Fairport Convention and Fotheringay.

The guitar - a signature Jerry Donahue Telecaster - is due to go under the hammer on December 11 in Wiltshire, UK, and is expected to sell for in the region of between £10,000 and £20,000.

Donahue suffered a severe stroke in 2016 and has not been able to play guitar since. Dave Pegg, bass player with Fairport Convention and one of the leaders of the fundraising drive, said the stars had come together out of "respect for Jerry".

"They recognize he's one of the greatest guitarists in the world with a unique style," he said.