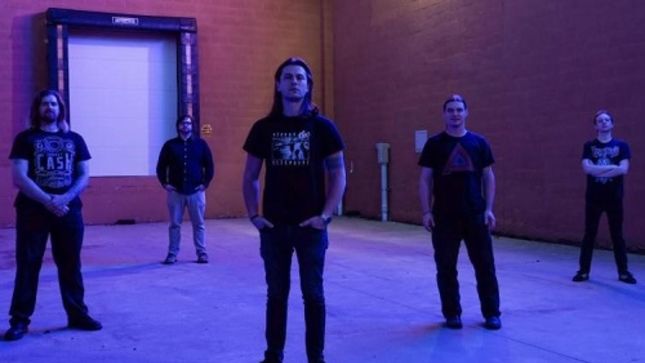 New Jersey hellions Anticosm have announced the upcoming release of their third full-length album, The Call Of The Void. The album finds the band once again pushing the boundaries of their razor-edged brand of Black Thrash n’ Roll.

Consisting of nine tracks of furious thrash / trad metal infused with melodic black metal, The Call Of The Void is as relentless as it is memorable. It is the blood-thirsty beast that springs from the shadows with claws aimed directly at your throat. When the dust settles, you’ll be left anxiously awaiting the next attack.

Anticosm will release The Call Of The Void through their own label, Hell Kill Destroy Records on August 16th. Pre-order the album at this location. The cover art and tracklisting can be seen below: