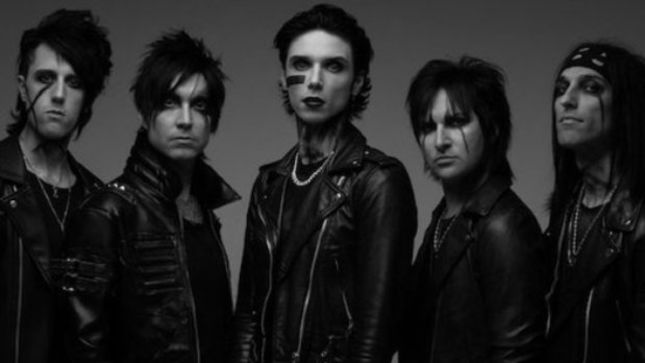 After ten years together, during which time they recorded five studio albums, Black Veil Brides and bassist Ashley Purdy recently parted ways. An official statement from the band read as follows:

"Black Veil Brides and Ashley Purdy have mutually agreed to part ways. We have enjoyed a wonderful run together and both parties wish one another continued success moving forward."

The band has announced Lonny Eagleton as Purdy's replacement. He was part of Black Veil Brides frontman Andy Biersack's band on his recent solo tour.

In addition, Black Veil Brides have released two new songs, "The Vengeance" and "Saints Of The Blood", as part of a series of planned "duologies." Check them out below.