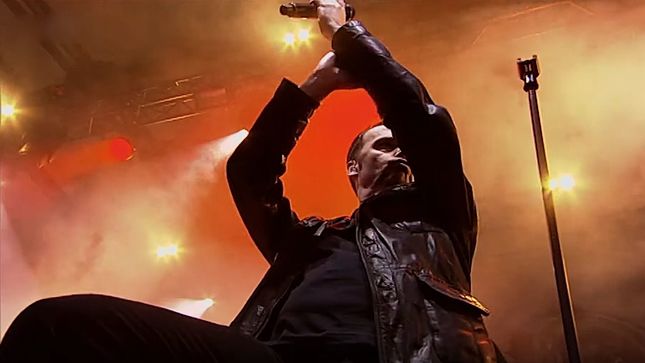 WDR Rockpalast has uploaded professionally-filmed footage of Blind Guardian, performing the Nightfall In Middle Earth album track, "Nightfall", live at the 2016 edition of the Rock Hard Festival in Gelsenkirchen, Germany. Watch below:

Footage of the band performing "The Bard's Song - In The Forest" at the same show can be seen below: