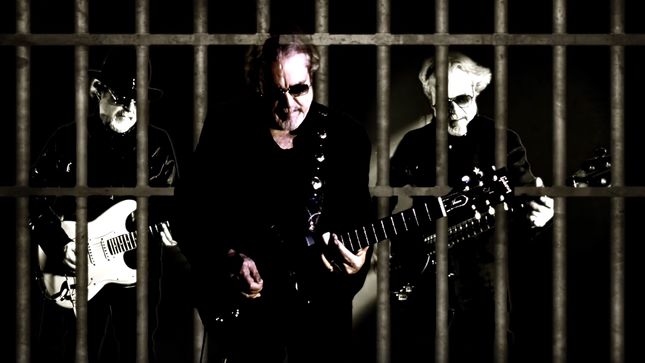 Also, to celebrate the launch of RockHeart Records and the release of Strange Legends, the Bouchard brothers are offering a limited amount of the official RockHeart Records Cowbell autographed personally by both Joe and Albert.