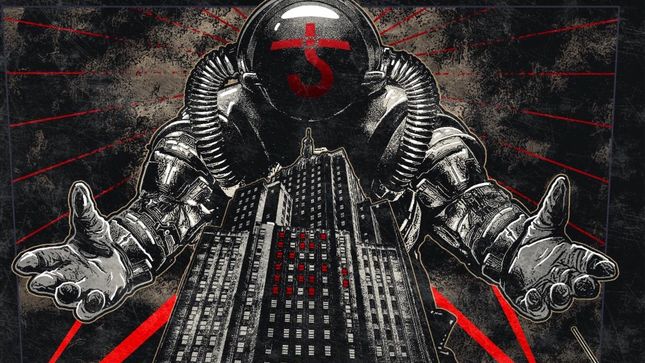 Legendary classic rock band, Blue Öyster Cult, have announced the release of another special archival live album and long-form video. It will be available on June 12 via Frontiers Music Srl. Watch a performance of the band's classic hit, "Burnin' For You" from the live release below.

Blue Öyster Cult’s performance at iHeartRadio Theater in New York City took place on December 17, 2012 in an intimate setting for a lucky audience of 200 fans. This special show was arranged in celebration of the band’s 40th Anniversary and the release of a then new boxset, The Columbia Albums Collection.

Recorded by an army of cameramen for a special webcast, the performance is now being commercially released on CD/DVD, Blu-ray, and Vinyl. 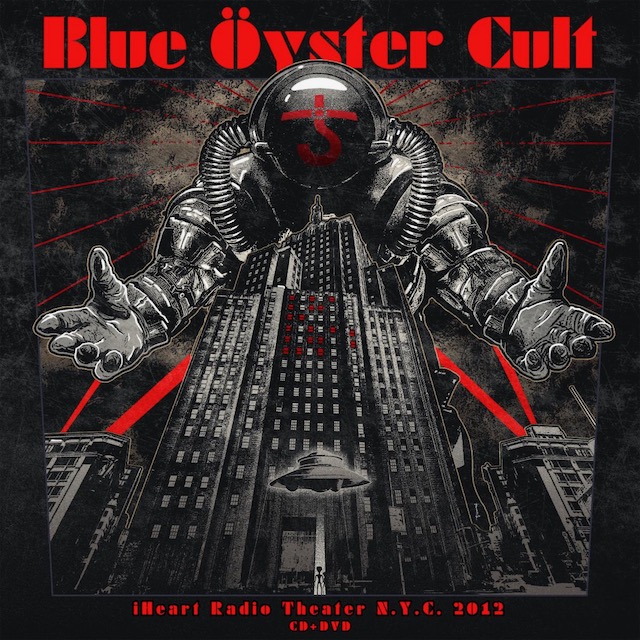 "Burnin' For You" live video: