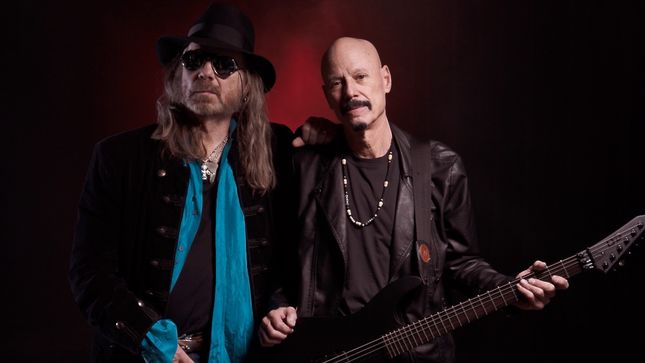 In remembrance of Spongebob Squarepants creator Stephen Hillenburg on the one-year anniversary of his passing, a brand new, free special version of the anthem “Sweet Victory” will be available as a tribute to his memory.

Upon hearing “Sweet Victory”, Hillenburg was inspired to write the entire episode around this epic song. Eisley’s passionate vocals were sung by Spongebob himself, in a football stadium performance at the Bubble Bowl, starring all the Bikini Bottom characters. The scene has become hailed as one of the most memorable moments from the series.

Debuted almost 20 years ago, “Sweet Victory” continues to resonate with listeners. In November 2018, a petition was created via Change.org urging fans to rally behind a Super Bowl performance of the song in Hillenburg’s memory. Although Maroon 5 did not perform the song during their halftime set, streams of “Sweet Victory” jumped 566% after the band included a Spongebob teaser in a halftime show promo clip on their Twitter feed.

“May you ALL have a happy Holiday season,” concludes Eisley. “May the new decade find you all celebrating your own ‘Victories’ in your lives, your hearts & your souls.”