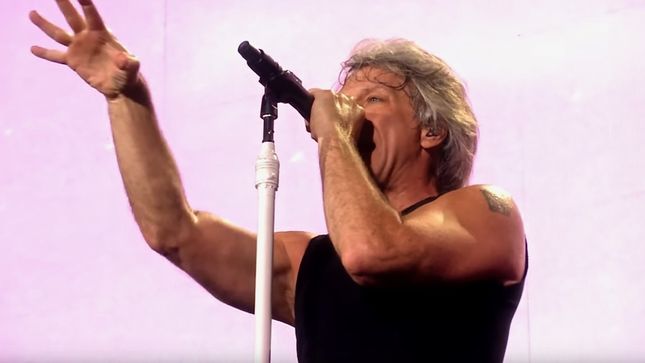 Footage of the band performing "God Bless This Mess" at the same show can be seen below: