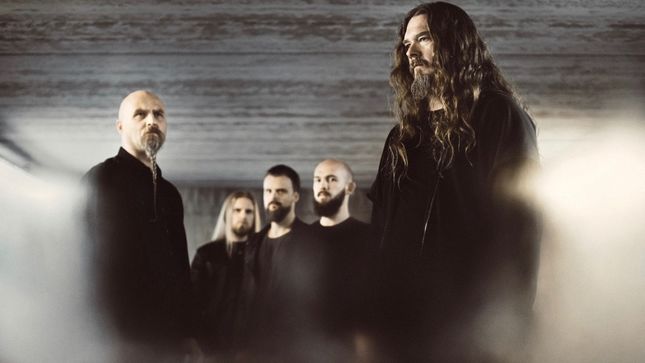 Norway’s avant-garde black metal pioneers and innovators, Borknagar, continue to promote their 11th studio album, True North, released via Century Media Records. Coming up next, Borknagar have announced their much overdue return to North American shores next month together with Rotting Christ and Wolfheart as part of the Devastation On The Nation.

Here is what Borknagar's Oystein G. Brun said about the tour: “We are truly delighted to be part of the Devastation On The Nation tour 2020! The tour we did with Emperor back in 1999 was one of our definitive highlights throughout the years, and since then we have longing to get back for a proper tour across the North American continent.

"Now, that is a reality ahead, and we are so much looking forward to get going with this massive tour on March 19th together with our fellow gunslingers in Rotting Christ, Wolfheart, Abigail Williams, and Imperial Triumphant. This will be huge, let’s make some musical history!”