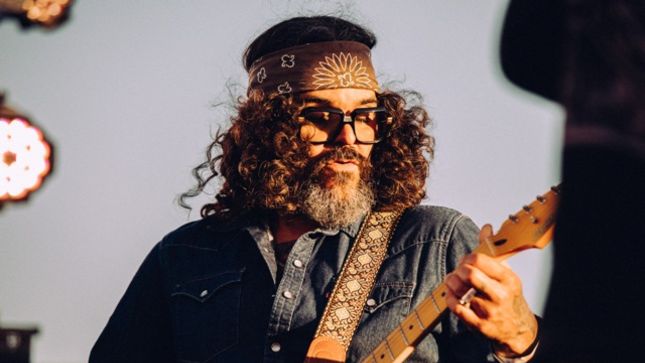 Brant Bjork, the legendary California-based singer, songwriter, multi-instrumentalist and founding member of Kyuss, will release his thirteenth studio album, the self-titled 'Brant Bjork', on April 10 via Heavy Psych Sounds Records. The eponymously titled effort was recorded with Yosef Sanborn in Joshua Tree, CA and mastered by John McBain (Monster Magnet, Queens of the Stone Age). Bjork performed all instrumentation and vocals on the new album, stripping his unmistakable songwriting style to its core while bringing out the organic vibe that’s made him desert rock’s most crucial practitioner. Preorder the album at this location.

The first single from Brant Bjork is the snake-like "Jungle In The Sound", which slithers and glides seamlessly, showing off Bjork's flawless command of his craft. 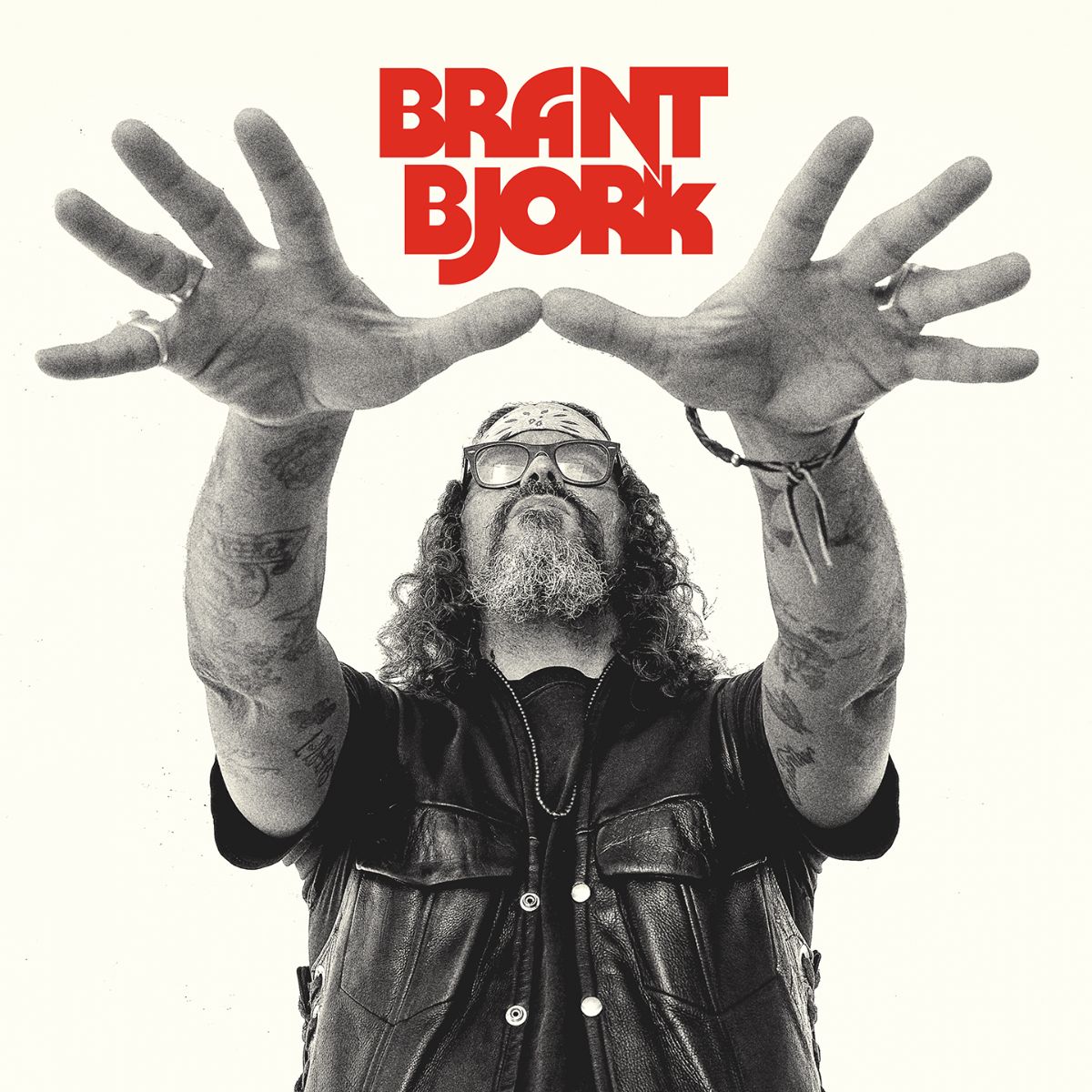 “Jungle In The Sound”: