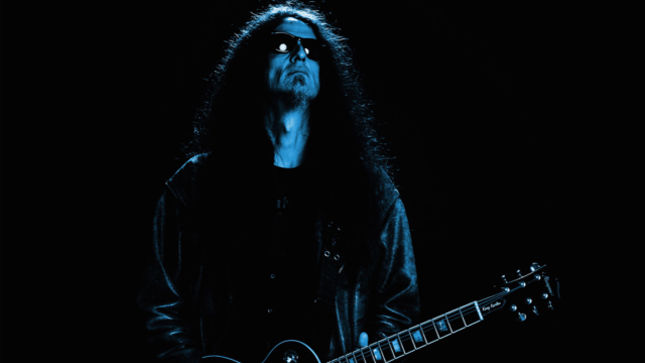 BraveWords is teaming up with German rock/metal musician and composer, Steve Brockmann, for the premiere of his new song “A Time To Stand”. The track is featured on his third and forthcoming solo studio album, entitled 3. The song can be streamed below. 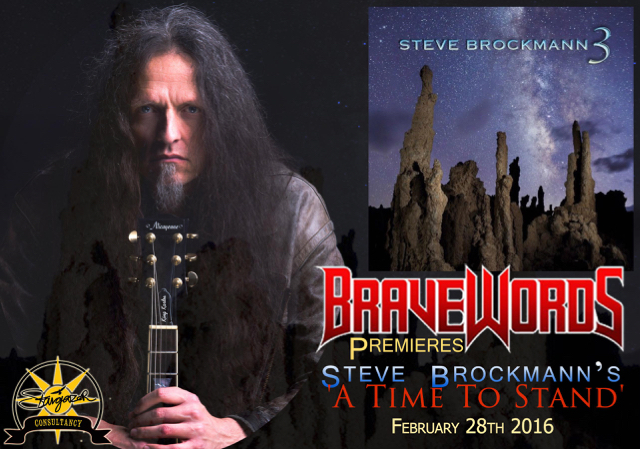 3 is an instrumental album, peaceful, colourful and rocky for music fans who are interested and believe in humanity. The music will not be alien to those who are familiar with Steve's style; pure, unique and genius. Steve himself is responsible for playing all instruments, recording and mixing.

"It is a political instrumental rock song”, commented Steve on “A Time To Stand”. "About the song, well the chorus sounds proud and tall. I had the feeling that many achievements of mankind are endangered in these times.... Enlightenment, peace in Europe, social systems, education etc. It is a ‘Time To Stand’ against stupidity, greed, racism, capitalism...." 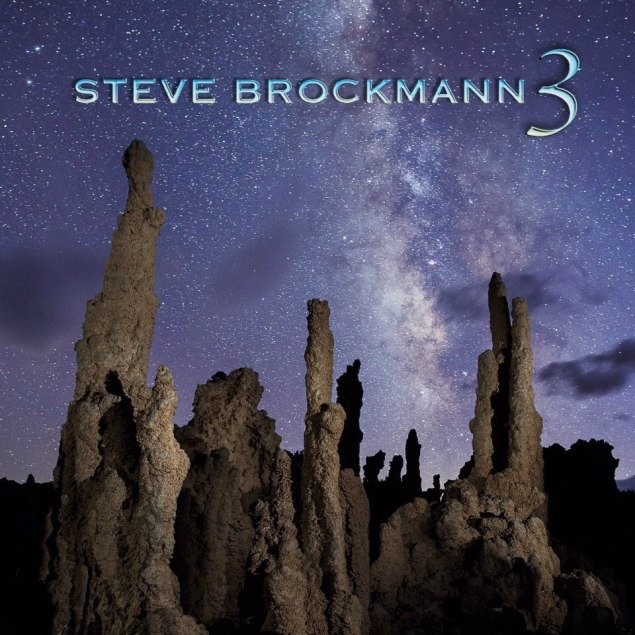