BraveWords Preview: SVEN GALI Vocalist DAVE WANLESS On Comeback EP - "A Massive Sense Of Accomplishment; We're Doing It For The Love Of Music" 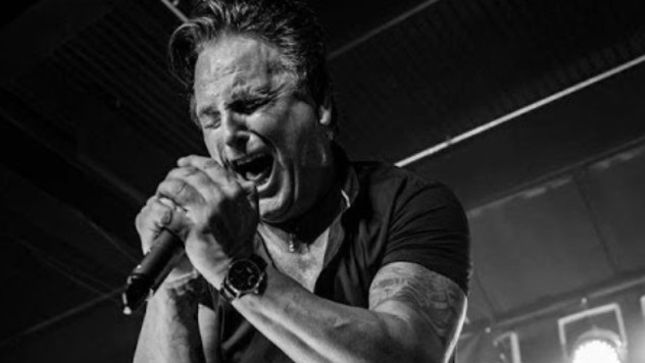 Canadian bashers Sven Gali, who reunited back in March 2018, released their comeback EP, entitled 3, on June 12th. Following is an excerpt from the upcoming BraveWords feature on the band with frontman Dave Wanless

On the reactions to 3 now that it has been released

Wanless: "It's been extremely positive; from former fans to new fans, the younger generation seems to dig it, so it's been very well received. We were around for a long time and we went away for a really long time (laughs), so I guess we've always had this thing about unfinished business in the backs of our minds. We always felt like we had something to offer to the Canadian scene and the international scene, so actually being able to get that done is a massive sense of accomplishment and relief. A lot of bands that get back together after such a long time, they're music tends to be a little softer. I think we got heavier."

Wanless: "We did 'Kill The Lies' in New York City - we reunited with David Bendeth (producer) - and I was nervous when I was driving down there to do the vocals. I figured it was going to be a lot of fun, but then things started coming to my mind: a lot of people were going to hear the song and then we were going to be judged. But, when we got to the studio it just felt great from the very beginning. We were only supposed to be down there for three or four days, but me and Andy (Frank / guitars) and Shawn (Minden / bass) stayed for 10. On the drive home I felt that big sense of accomplishment. Now we're committed to each other to keep going as long as we can because we're doing it for the love of music. It's a lot of fun."

Watch for the complete feature, coming soon to BraveWords.

Sven Gali didn't waste any time after the release of 3, and here they are with a freshly released video, containing their uncompromised stage act, for the single, "Now". 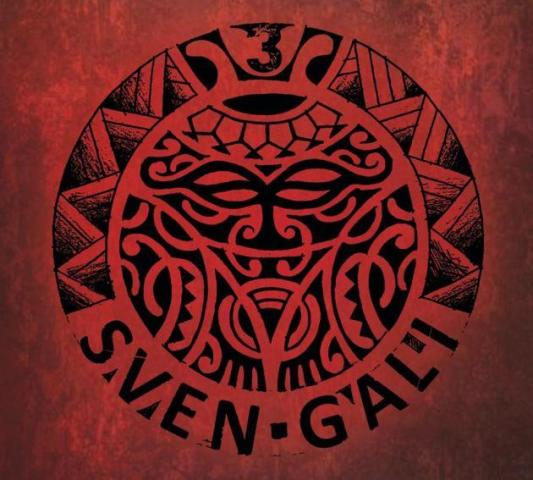