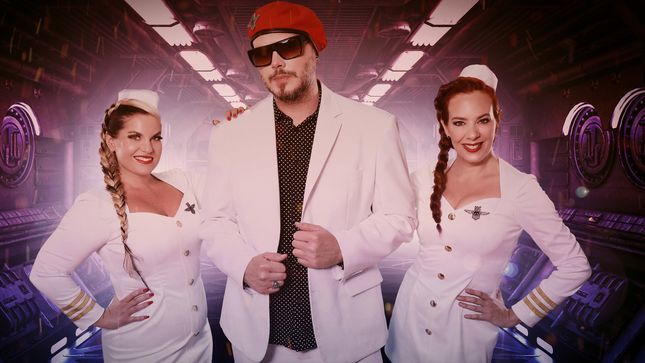 On pushing the band's AOR / glam rock sound up a level on Aeromantic compared to previous album, Sometimes the World Ain’t Enough:

"We're building up a huge vault of songs. For example, the song 'Dead Of Winter' was written for the previous album - or better said, written by th etime we were doing that album - and everybody loved the song, but we couldn't make it fit. We knew we were going to pick it up sooner or later, and when we did Aeromantic it fit right in. It's hard to explain how it all comes together but we could have released a double album."

The Night Flight Orchestra, are set to take off with the release of their intergalactic new album, Aeromantic, on February 28 via Nuclear Blast. The band have released a video for the new single, "Transmissions". Watch below: 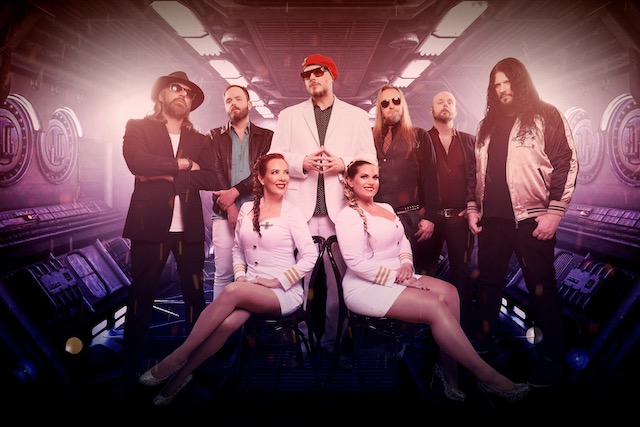 Aeromantic was recorded at the Nordic Sound Labs using the same drum kit that was used during the recordings of ABBA's 1980 mega album, Super Trouper. 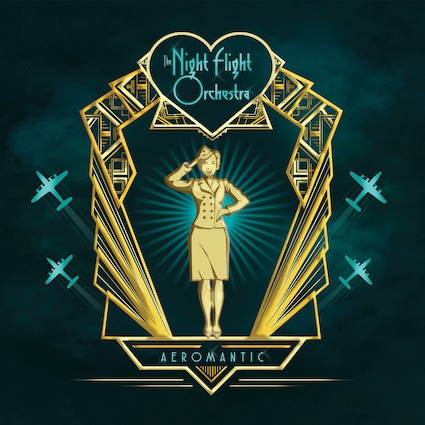