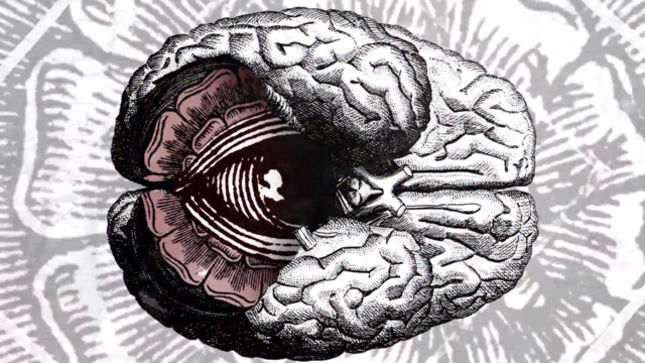 Rio de Janeiro, Brazil-based thrash/death metal band Siriun released their new album, In Chaos We Trust, late last year. In Chaos We Trust, which is heavily influenced with thrash and death metal while mixing with progressive and traditional Brazilian elements, is available for streaming now via the band’s YouTube page, here.

Today, the band introduce fans to their visually artistic side with their brand new animated music video for the track “Transmutation”, which was painstakingly illustrated and animated by Niklas Sundin (otherwise known as guitarist for Swedish melodic death metal group Dark Tranquillity) at his design studio, Cabin Fever Media.

“The video is about the alchemical concept of turning lead into gold. That concept can also be an analogy for a search for internal perfection and spiritual enlightenment,” states guitarist/vocalist Alexandre Castellan.

In Chaos We Trust was mixed and mastered by Siriun mastermind and guitarist/vocalist Alexandre Castellan. Castellan actually founded Siriun only last year as a way to give life to his musical ideas. To reach the best possible result, he recruited one of the world’s most renowned drummers, Kevin Talley (Six Feet Under, Daath, Suffocation), and his long-time friend Hugo Machado to play the bass guitar.