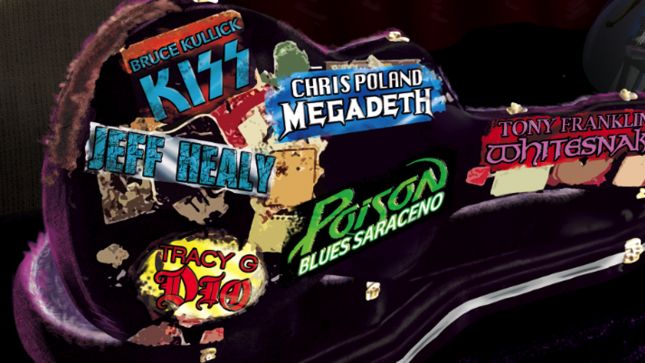 The album is scheduled for digital release before Christmas. Physical copies will have a February 2015 street date.  Guitar Wizards Vol. I and II was released earlier this year.

"We're very honored to have Xander Demos featured on the cover, alongside some of the most incredible guitar players in rock and metal," said Demos' manager, Michael Stover of MTS Management Group. "This compilation has been a long time in the making, and we're very excited for it to finally be coming out. It's sure to be a huge success!"