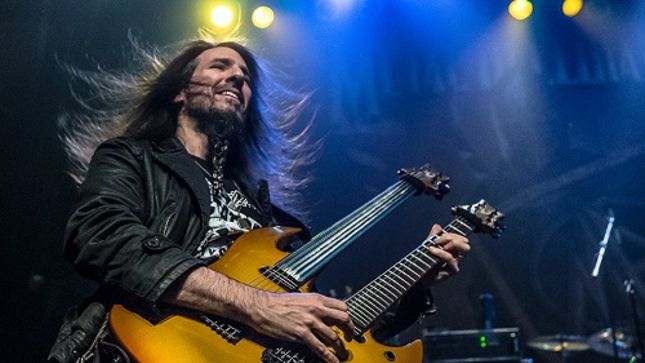 Ron ‘Bumblefoot’ Thal is an award-winning vocalist, songwriter, producer, and world-renowned guitar virtuoso, with over 25 years of releasing music, playing international festivals and headlining tours, and gracing magazine covers as a solo artist.

He has just announced dates and details for his first ever South African tour where he will be hosting two Master Classes (Cape Town and Johannesburg) as well as a full band show in Cape Town.