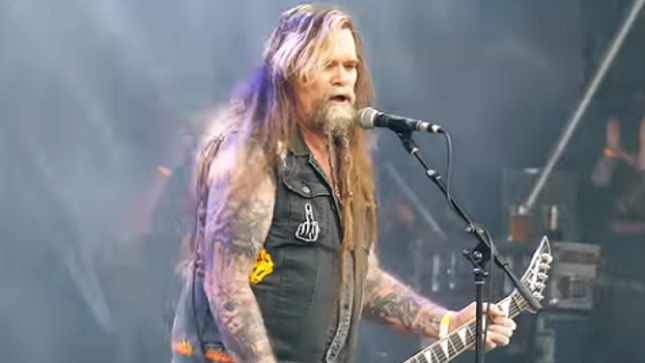 Due to popular demand, former W.A.S.P. guitarist Chris Holmes has added a second show in Toronto, Ontario at The Rockpile to his upcoming Born Wild Canadian Tour 2020. The complete routing is listed below.