CODE ORANGE Announce "Under The Skin" Livestream Event On July 30 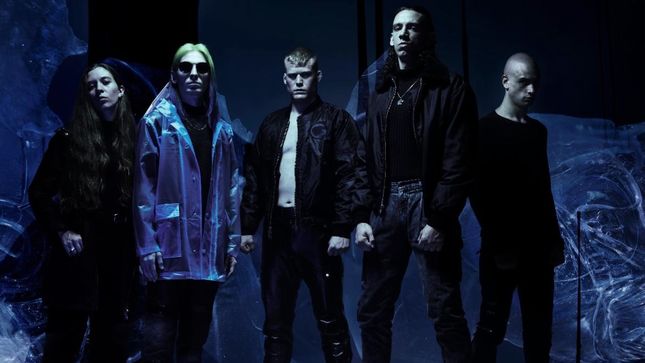 Code Orange have announced "Under The Skin", a brand-new livestream event, which follows their groundbreaking empty venue record release show livestream, “Last Ones Left: In Fear Of The End.”

Set to broadcast live via Code Orange’s Twitch channel on July 30, "Under The Skin" will see Code Orange delivering a full band, stripped down and re-imagined presentation of tracks spanning their entire catalogue. Conceptually akin to classic MTV Unplugged performances, but with nightmarish digital twists and turns, "Under The Skin" will broadcast live from The Theatre Factory in Pittsburgh, Pennsylvania.

Code Orange released their new album, Underneath, back in March via Roadrunner Records. The album can be ordered here.

Produced by Morgan and Nick Raskulinecz with co-producer Will Yip, Underneath features additional programming from Chris Vrenna, and was mixed by Yip and Code Orange's own Eric ‘Shade’ Balderose. 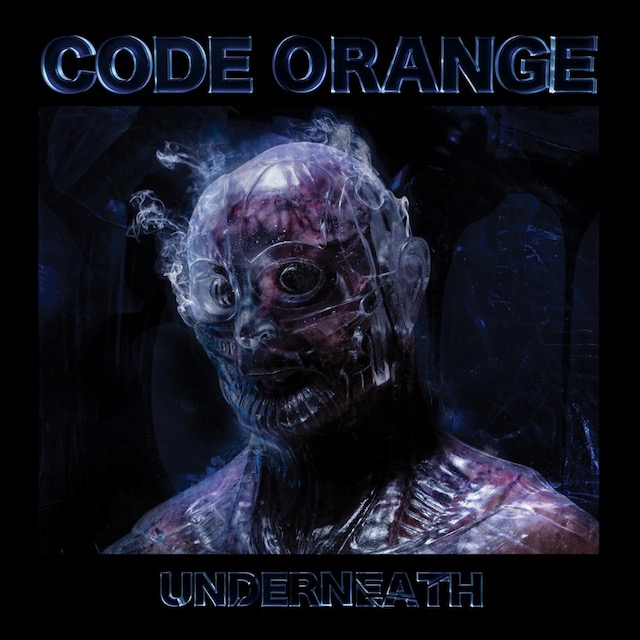 "(deeperthanbefore)"
"Swallowing the Rabbit Whole"
"In Fear"
"You and You Alone"
"Who I Am"
"Cold.Metal.Place"
"Sulfur Surrounding"
"The Easy Way"
"Erasure Scan"
"Last Ones Left"
"Autumn and Carbine"
"Back Inside the Glass"
"A Sliver"
"Underneath"