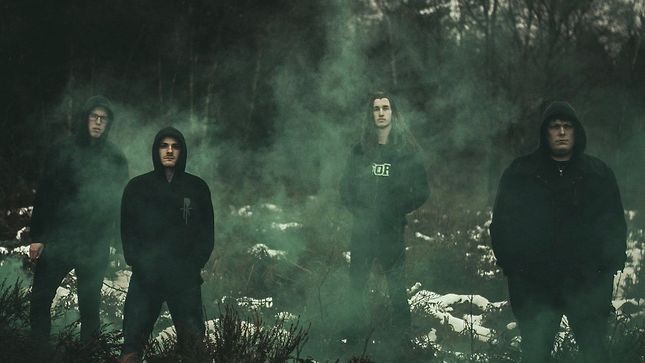 The band comment: "This video was captured over summer 2019 and a multitude of shows and festivals we were a part of. Thank you for the continued support."

Shot by Joe Guppy / JG Visuals, the new video demonstrates the impressively busy year Conjurer have had, marking their rise as one of the UK's exciting new metal bands. Two tours of North America, with Rivers of Nihil and then Revocation and Voivod, bookended Conjurer's Download Festival debut and triumphant collaborative Curse These Metal Handsrelease with Pijn.

Watch Conjurer on tour this month with support from Earth Moves, LLNN (select dates) and Armed for Apocalypse.