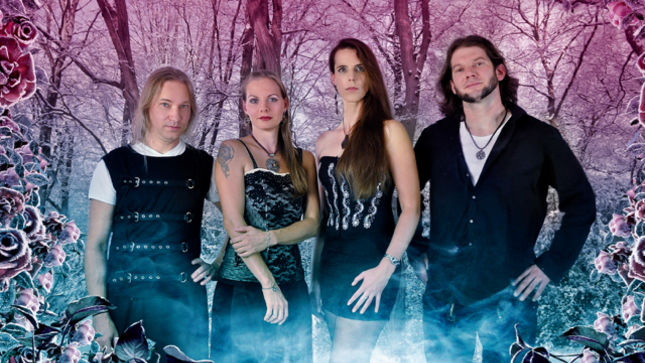 German gothic/symphonic metal band Coronatus will release their new album December 4th via Massacre Records. The band has revealed the tracklisting for their seventh studio album, which will be additionally available as a limited edition digipak including a bonus CD with orchestral versions of songs. A new track, “Lady Of The Wall”, has also been released and is streaming below.

The album also features the guest musicians Ally Storch on the violin, bassist Markus Stock and Dennis Schwachhofer of Vroudenspil, who's responsible for the orchestral arrangements and keyboard sounds.