Could METALLICA Be Back In Canada For Another By Request Show? 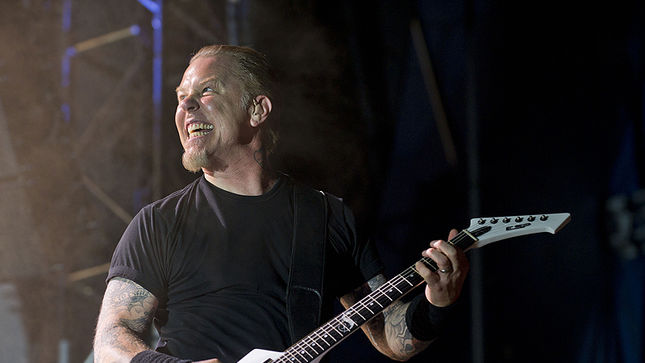 Following Metallica’s historical By Request appearance last August (9th) at Heavy Montreal in Montreal, Quebec, could they be up for an encore performance?! Metallicabyrequest.com lists “August, 2015 - Montreal, Canada”, which leads to speculation that the band may be heading north again!

On-stage and behind-the-scenes footage from last year's landmark show can be viewed below:

"Master Of Puppets"
"Welcome Home (Sanitarium)"
"Ride The Lightning"
"The Unforgiven"
"Lords Of Summer"
"...And Justice For All"
"Sad But True"
"Fade To Black"
"Orion"
"One"
"For Whom The Bell Tolls"
"Battery"
"Nothing Else Matters"
"Enter Sandman"
"Creeping Death"
"The Four Horsemen"
"Seek & Destroy"