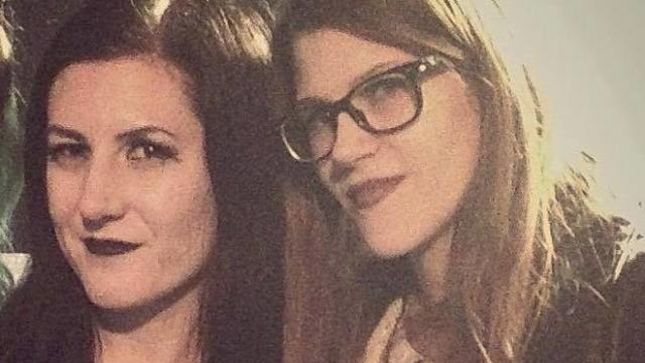 Cradle Of Filth backing vocalist / keyboardist Lindsay Schoolcraft has checked in with the following update:

"If you told me at 16 years old that I would be doing a duet with Morgan Lander from Kittie on a song with Rocky Gray (original drummer of Evanescence) I would have NEVER believed it! But here we are, world! Very excited to work on this track for Rocky's Horror Anthology, 10/31! More updates and release info coming soon!"

Cradle Of Filth released their new album, Cryptoriana - The Seductiveness Of Decay, on September 22nd via Nuclear Blast Records. Watch a lyric video for the album track “Achingly Beautiful” below.

The new record was recorded at Grindstone Studios, Suffolk, UK by the very honourable Scott Atkins, esq. who has been the resident go-to producer for Cradle Of Filth for several albums. Dani sat in during the mix, serving up flaming mugs of teas, making the studio couch his own and lending his ears when necessary.

The cover artwork by Artūrs Bērziņš can be seen below. Bērziņš is the mastermind behind the new record’s artwork, photography and videography – best known for his defiant neo-symbolism raster graphics and oil paintings; postmodern interpretations of classic myths. He has been proclaimed as a “sacred monster of Latvian postmodernism”. 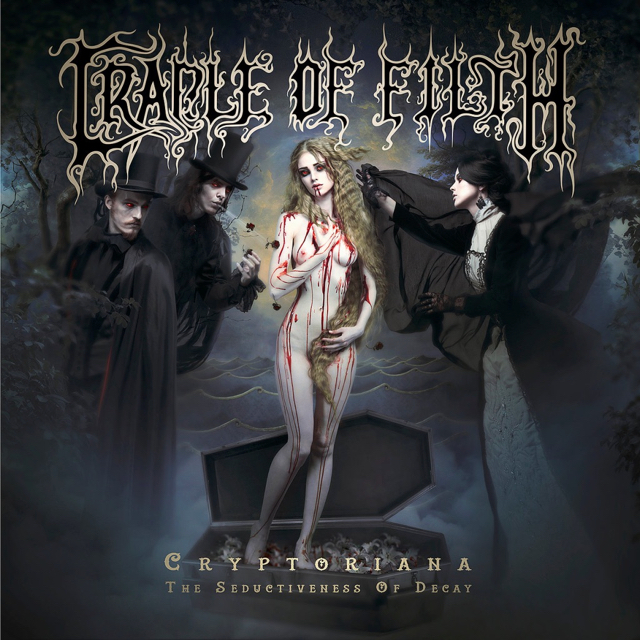 “You Will Know The Lion By His Claw” lyric video: