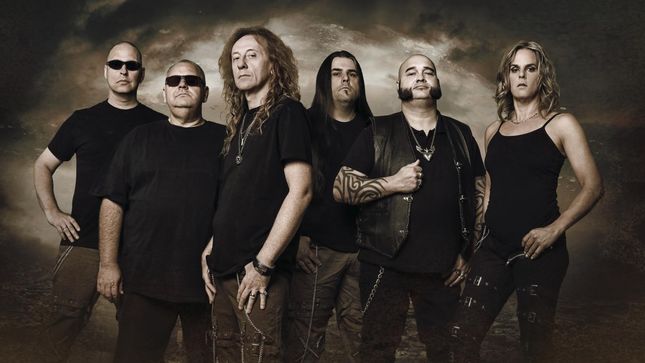 Welcome to the panopticon of darkness: German gothic pioneers, Crematory, continue to perform the tightrope act in the somber void with their brand new single, “The Downfall”, along with an artful black and white lyric video.

The first single introduces not just a new chapter, but prepares fans for their upcoming fifteenth album, Unbroken, to be released on March 6 via Napalm Records.

“The Downfall” offers the powerful reincarnation of the sinister Crematory universe: Opening bell-bright, devilish sounds in addition to Felix Stass’ rough and scratchy vocals underline the night-black narrative. Dark yet melodic guitar lines mixed with staccato rhythms make this song a true eye-opener and emphasize that the band is right back in the middle of the musical black ceremony. Welcome insanity that Crematory has written. Watch the clip below.

With Unbroken, the German pioneers of gothic metal present 15 energetic tracks boasting brutal riffs, deep growls and tight drum grooves - proving their diversity even after almost 30 years in the business. In addition to the concise influences of Neue Deutsche Härte, Unbroken appears as a bravura-piece in an industrial guise.

Crematory states: “Yes, we’re back with gothic rock’n’roll at its finest: A tough mixture of gothic and metal in a classifying Crematory kind of style. Those who liked our old hit 'The Fallen' will love our new single 'The Downfall'. Just the right song as an appetizer for our new album and the following tour in April.” 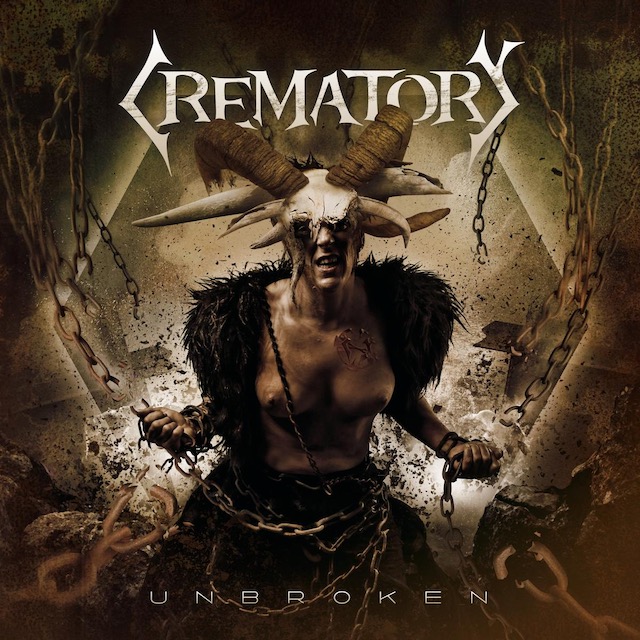 Crematory are touring heavily this spring - get the chance to see them live on stage: