CROBOT To Launch Year Of The Dawg Tour In December 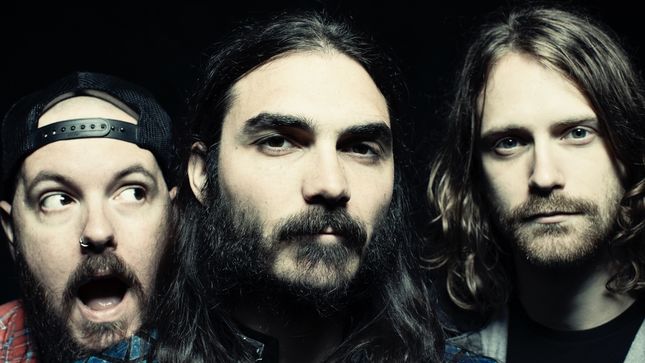 Crobot has announced the Year Of The Dawg Tour, a run of dates which will begin in Pittsburgh, PA on December 3 at the Crafthouse

The itinerary will be staged in support of the band’s recently released new studio album, Motherbrain. The lead single “Low Life” is a Top 20 hit at Active Rock radio, moving higher week to week.

Singer Brandon Yeagley offers, “It’s an anthem about this outside perspective on the definition of a low life. There’s a misconception that being a touring musician without a lot of money makes you a lowlife, but how is that really any different from the rest of the world? And, if that does make you a lowlife, we’re okay with it!”