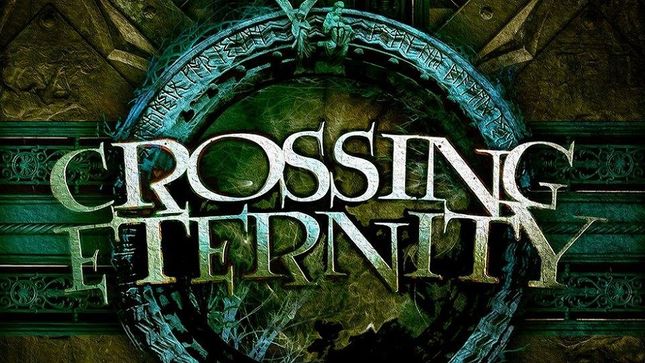 Crossing Eternity has revealed the new single/video "Ghost Of A Storm" taken from new album The Rising World to be released on June 15th, via Rockshots Records.

Crossing Eternity is a Romanian/Swedish symphonic power metal band founded in 2017 by experienced musicians who are truly passionate in the way they approach music. Starting with the recording of their first studio album The Rising World, the band members aimed for an organic, old school sound, rejecting the temptation of an over-produced record. The adventure started in the summer of 2017, when Manu, band’s guitarist and composer, entered the studio with a new band in mind and a lots of good song ideas. On the way, the rest of the band joined the process of recording and producing, working until everything was well done, in January 2018.

Even if the name of the band is new, its members are professional musicians, with 25-30 years of experience on the battlefield. The band’s main purpose is to expand the boundaries and spread some magic.

"There is real magic in this world! The soul is asking for it! We just need to listen with love and courage inside us and what you'll find deep inside, then we will find in the outside world!" - Manu Savu. 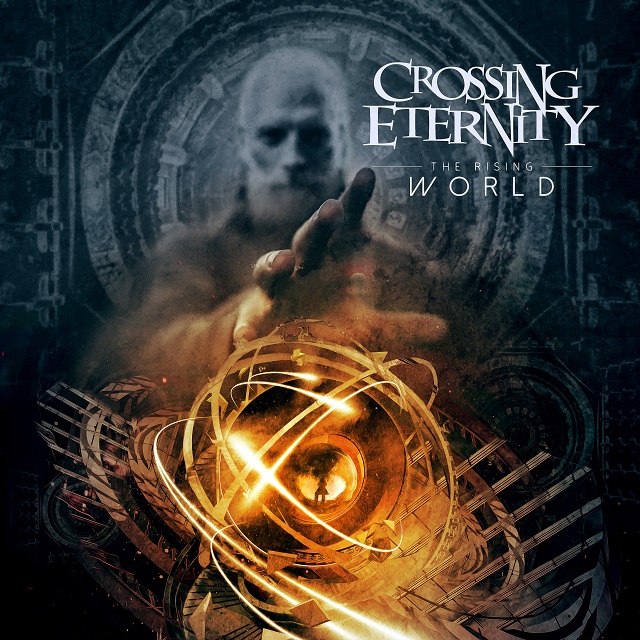 “Crossing Eternity”
“Ghost Of A Storm”
“Sand In The Sky”
“High Above The Crown”
“Kingdome Come”
“Embrace Your Voices”
“Journey To The End Of Dreams”
“Winter Poem”
“Haunted”
“Dreams Fall”
“Angles Cry, Rainbows Hide”
“Spirit Of The Forest”
“War Of Gods”

"Ghost Of A Storm" video: