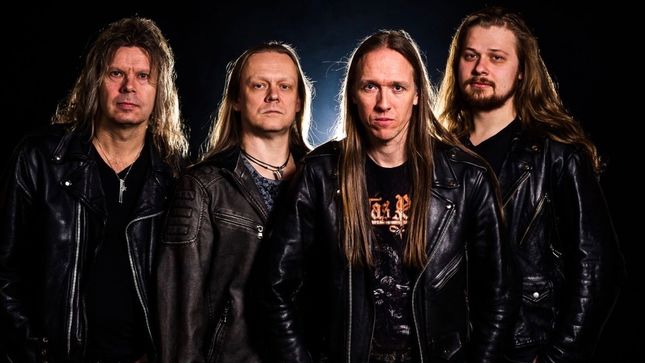 Swedish heavy metal outfit, Crystal Eyes, have re-signed with Massacre Records, and will release a brand new album this December. The upcoming album, Starbourne Traveler, will be available as CD, limited edition vinyl LP, as well as download and stream. A lyric video for the title track is streaming below.

The band's eigth studio album was mixed and mastered by Fredrik Nordström at Studio Fredman. The album cover and tracklisting will be revealed soon.

Along with the new album, Crystal Eyes' previous albums, Killer and Chained, will be available again. Starbourne Traveler and the reissues of the two previous albums will be released on December 6.