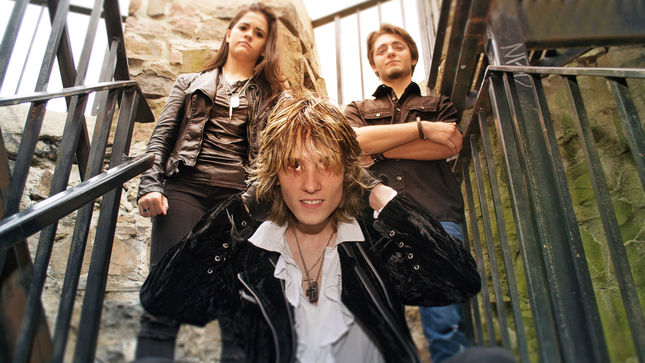 If you were waiting for the next young guitar shredder to arrive, your request has been answered - just give a listen to the brand new 5-song EP, Built In Good Value’ by Damiano Christian, released today, March 13th, and available to purchase via the Amazon widget below.

The 18-year-old guitar and piano virtuoso (who hails from Middletown, Connecticut) sites Randy Rhoads, Mozart, Ritchie Blackmore, and Liberace as his top influences, and as evidenced by such a newly released video of the Beatles’ “She Loves You” (a song that was mixed by Grammy-nominated producer David Ivory, who has previously worked with Halestorm and the Roots), Damiano knows a killer song when he hears it.

“The “She Loves You” music video (streaming below) is about a guy who goes from being a forced pop star to a rock star,” explains Damiano. “Out of it like with every band we get a stalker who tries to get in with us and sneak into our show like the girl in the video did. It was so much fun filming the video, especially the band shots where I got to play. What I hoped to get across was to appeal to teenagers and young adults in my age group and have them be my fan base. The intro of the video was supposed to be making fun of most pop icons for example like Justin Bieber.” 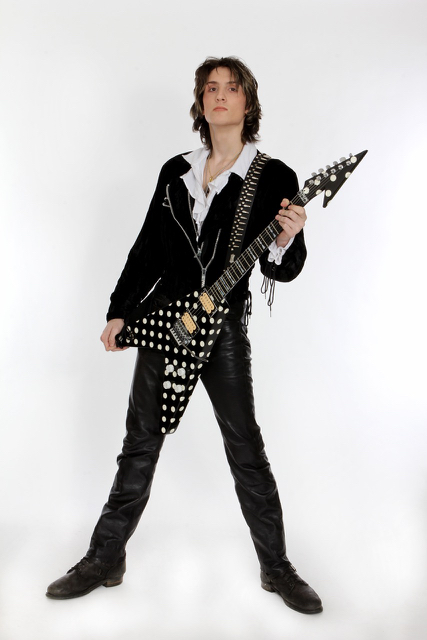 But the EP features original compositions that feature his outstanding instrumental skills, as well. “The songs on this new release were done the old school way. So no computers were used to play the music, we played all the instruments on the record. The best part of being involved in the mixing process was I could pick what I liked and basically mold the songs into what they are now. The guitar work I feel has improved my playing and developed my own style immensely. I actually was able to develop my solos into something instead of just going off and noodling. I feel as if I wrote my best work when I was in the studio compared to being at home and feeling like I'm forced to write.”

In addition to the arrival of the EP, Damiano has issued several videos that showcase his talents. Watch below.

“She Loves You” video:

“Must've Been The Devil” lyric video: