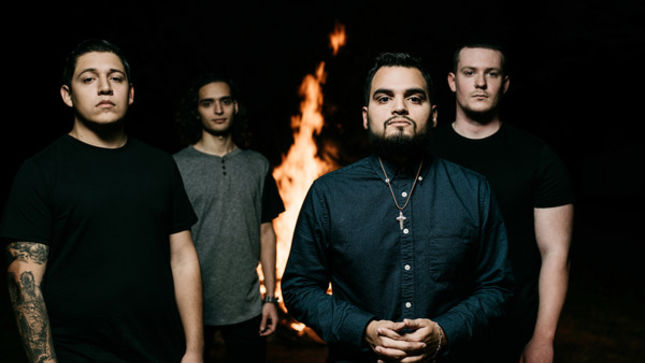 The first video, for the track “Misery”, can be seen below. "It's ironic that this came to be the first single on the record. It almost didn't make the cut because of how chaotic the song sounded," states guitarist Sebastian Elizondo.

Bassist Joe Mora continues, "“Misery” was the first song written for our new record. We almost scrapped it when we wrote the rest of the album, but it turned out to be one of our favorite songs on the record because of how memorable the chorus is and how challenging it is to play."

Vocalist Gerard Mora chimes, "We had very high hopes for the video, because "Misery" has quickly become one of our favorites. With it being the darkest song on our new record, we wanted to bring out a darker element for a video, and the director and crew nailed the imagery. It has one of our favorite choruses, fast riffs, and is brutal, which are all things that make up Darkness Divided."

With the recent departure of guitarist Christopher Mora (who stayed on to produce the album), and the addition of rapid-firing drummer Hayden Allen, Darkness Divided has evolved into a punch-tight four-man unit.

The vocalist continues, “This new album itself is split up into three parts - innocence, contradiction, and reaffirmation. As I wrote the lyrics to this record, I had the image of a house built of the ideas that others have built for you. As you grow from innocence and leave your innocence, your walls of the home begin to collapse.” 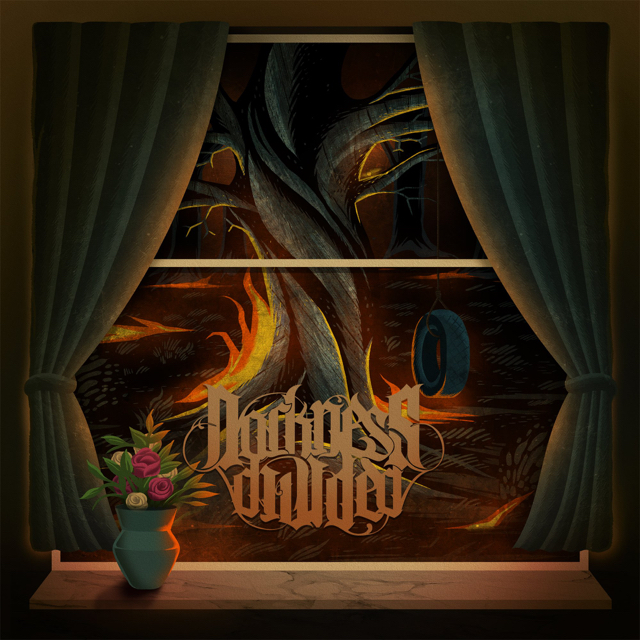