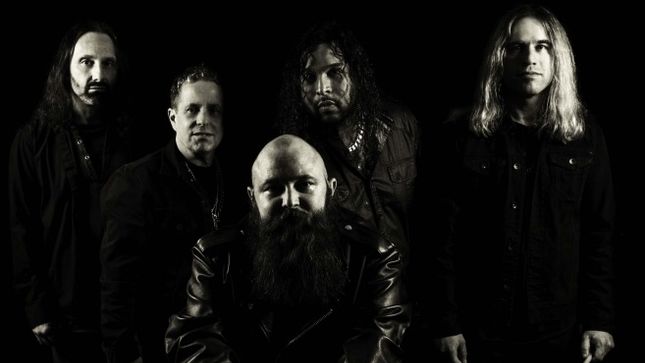 AFM Records recently announced the signing of DeadRisen. The label will release the band's self-titled debut album on March 13. You can pre-order the album here.

DeadRisen is an explosive cocktail of older musicians with young, new school members. Together they create a metal sound that can go from blues, to classical, to thrash and beyond. The band also incorporates unique kinds of music such as Latin-flamenco overtones, but without losing heaviness.

DeadRisen is the brainchild of the respected Rivera/Bomma guitarist Rod Rivera and renowned Symphony X bassist Mike LePond, who played on some of the most important albums in metal history. The lineup is completed with some of today’s finest musicians such as Tony Stahl (Livesay) on keyboards, Dan Prestup (Midnight Eternal) on drums, and Will Shaw (Heir Apparent) on lead vocals.