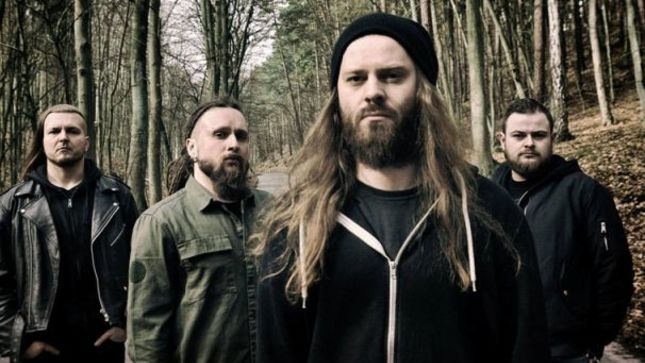 Polish death metal masters Decapitated unleashed their latest offering, Anticult, onto the world on July 7, 2017 via Nuclear Blast, followed by playing several tours in almost every corner of the world and performing at many renowned festivals. Today, Decapitated are proud to announce that they'll be laying EU / UK stages to waste once again as headliners of the first edition of Avocado Booking's newly launched Rising Merch Faces Of Death tour in March 2020. The energetic billing is completed by Beyond Creation, Ingested, Lorna Shore and Viscera. Further details can be found below; tickets will go on sale on Monday, December 2nd at 11:00am CET.

Guitarist Vogg states: "Decapitated proudly joins forces with Rising Merch and Avocado Booking to participate in the first edition of Faces Of Death; 23 cities, 5 bands - a strong, heavy, indestructible package that is coming to Europe and the UK. Get ready for death metal!"

Decapitated performed at the 2019 edition of the Summer Breeze festival in Dinkelsbühl, Germany on August 15. ARTE Concert has posted video of the band's set, available below.