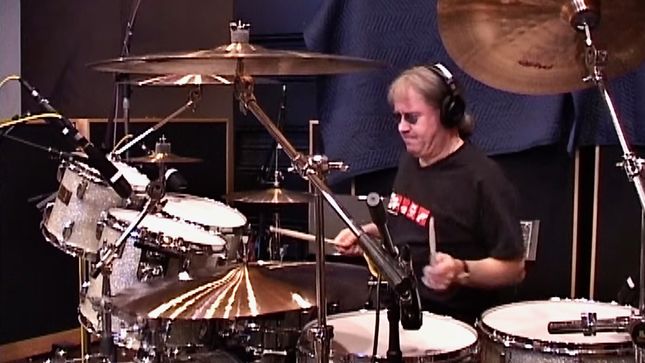 Legendary drummer Ian Paice, from hard rock band Deep Purple, has released another video via his Ian Paice Drumtribe channel, this time the master track for "I Got Your Number", from the Deep Purple album, Bananas. Watch below: