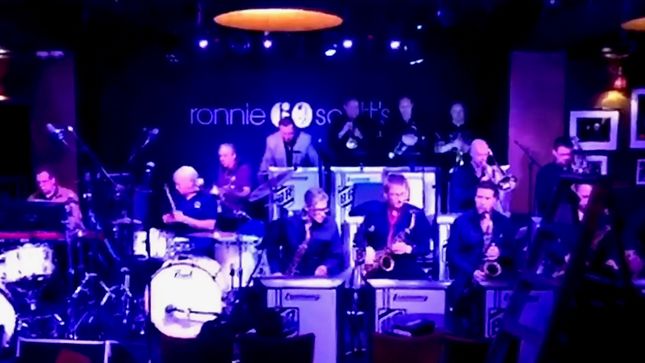 Legendary Deep Purple drummer, Ian Paice, has released another video via his Ian Paice Drumtribe channel... "Some incredible rare footage of The 'Chief' rehearsing and playing with the legendary Buddy Rich Orchestra."