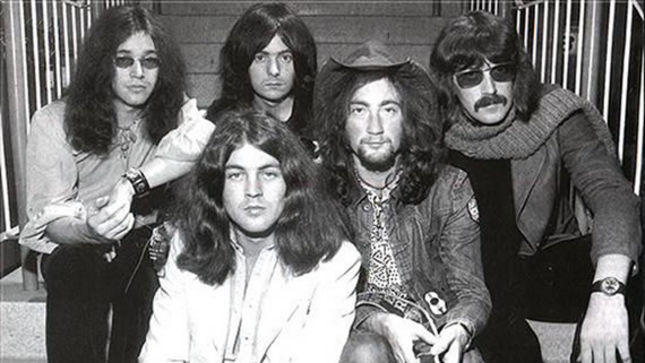 
Both albums have been newly remastered by Andy Pearce and Matt Wortham from the original analogue tapes, and have been cut at half-speed by Barry Grint at Alchemy Mastering.

Deep Purple In Rock was the band’s first #1 album in Germany, Austria and Norway, featuring such band staples as “Speed King” and “Child In Time”. It sits at nearly five million units sold worldwide. Fireball hit #1 in the UK, Germany, Austria, Norway and Finland.