DEEP PURPLE - New Album Whoosh! To Be Released In June 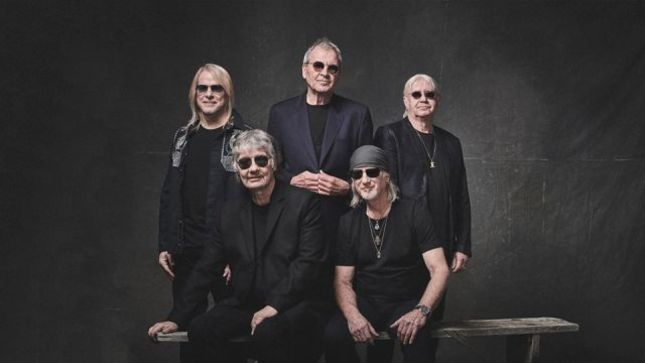 Online retailers, including the Nuclear Blast and Napalm Records webstores, are advertising the June 12th release of Deep Purple's new album, Whoosh!, which is slated to be issued via earMusic in various formats including one with a double vinyl LP + DVD package. Likewise, the band is teasing the release via Facebook.