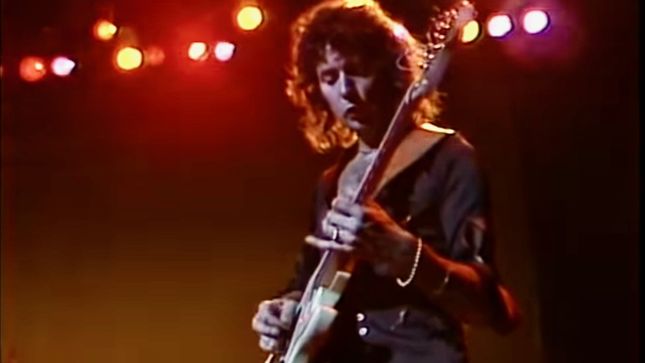 When Deep Purple reformed in 1984 for the Perfect Strangers tour, the band's first shows were in Australia. This performance of the classic Purple track "Speed King" was recorded on December 13, 1984.

Deep Purple will release their 21st studio album, Whoosh! - produced by the legendary Bob Ezrin - on June 12, available as a Standard CD, a Digital Album, a Limited Edition CD+DVD Mediabook (including the 1 hour feature “Roger Glover And Bob Ezrin In Conversation” and, for the first time, the full live performance at Hellfest 2017 video), and a Vinyl 2LP+DVD edition (earMUSIC). Pre-order here.