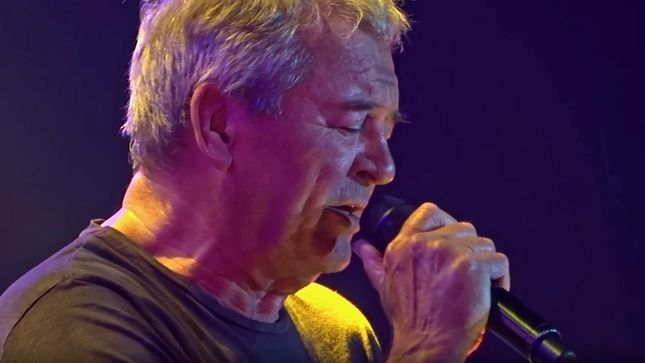 A director who stole £2.2 million from two companies that managed the royalties of legendary rock band Deep Purple has been jailed, reports Surrey Live.

Dipak Rao, 71, of Worcester Park, transferred large sums of money from the accounts of Deep Purple Overseas Ltd and HEC Enterprises Ltd into his own. He then invested the cash into a number of money making schemes, all of which later transpired to be scams and resulted in Rao losing the money.

The fraudster was sentenced to six years and four months imprisonment by Judge Rufus Taylor at Guildford Crown Court on Tuesday (April 30).