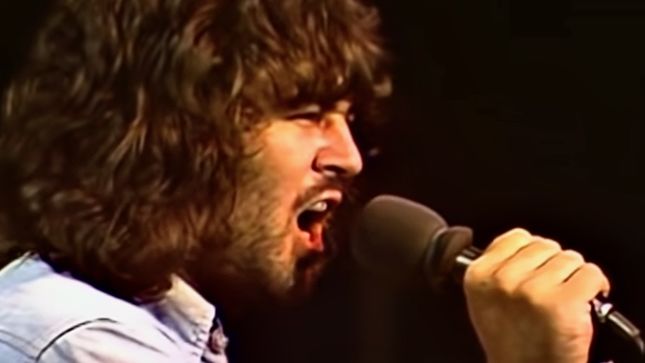 In a new interview with Fox News, Ian Gillan talks about Deep Purple’s determination to make music for fans, how he really feels about “Smoke On The Water”, the one artist that surprised him and the most unique encounter he’s ever had with a fan. An excerpt follows:

Fox News: Everyone is familiar with “Smoke On The Water”. When did you realize that song had become larger than life?

Gillan: "It was a delayed process. The song had very humble beginnings. It wasn’t even supposed to be on the album. We were short seven minutes when we were recording in Switzerland and after the fire of the casino [in Montreaux]. We only had a few days left to record the album. And I remember on the last day, the engineer says, 'You’re short seven minutes.' So we just quickly wrote a song based on what had happened and forgot about it.

"We just thought it would be a good song to finish the album. We went on the road as if nothing had happened. And initially, the song wasn’t played on the radio because it was too long. But after it was edited for radio, that’s when it became a commercial success. Who would have thought that to this day, we would still be talking about this song? And it became so influential to many other artists over the years. We still play that song today."