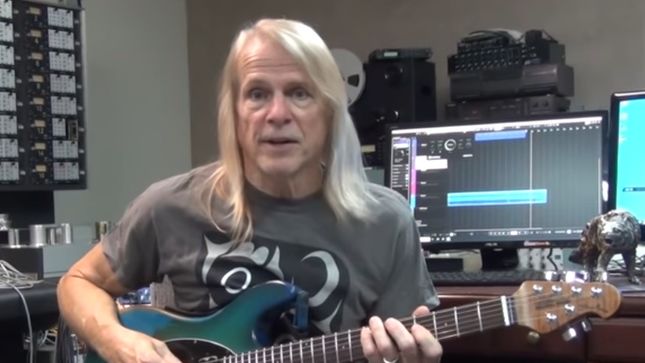 In the tutorial video below Deep Purple guitarist Steve Morse shows fans how to play "Man Alive”, a track from the band's upcoming 21st studio album, Whoosh!, due out on August 7 via earMusic.

Whoosh! will be available as a Standard CD, a Digital Album, a Limited Edition CD+DVD Mediabook (including the 1 hour feature “Roger Glover And Bob Ezrin In Conversation” and, for the first time, the full live performance at Hellfest 2017 video), and a Vinyl 2LP+DVD edition (earMUSIC). Pre-order here.