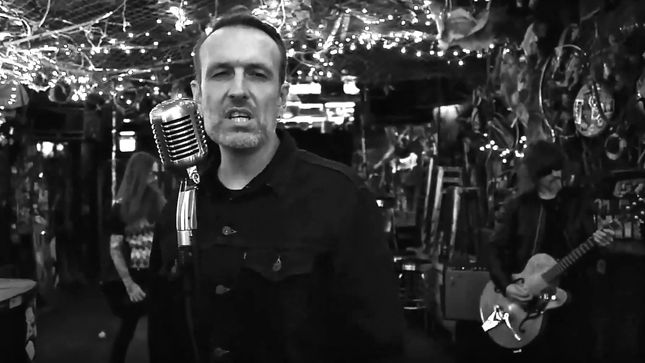 Of the “My Love Is The Dagger” video, Sewell commented, “We filmed it at the legendary Bovine Sex Club in Toronto. I wanted something that looked, and felt like an intimate rockabilly video. Something slow moving and very simple that wouldn’t take anything away from the actual song itself. ‘My Love Is The Dagger’ is a really heavy song about how difficult personal relationships can be for artists and the people they love, and for those who love them in return. We’ll save the big budget car chases, explosions, and bankrupt-the-band video eye candy for whatever video we make next.”